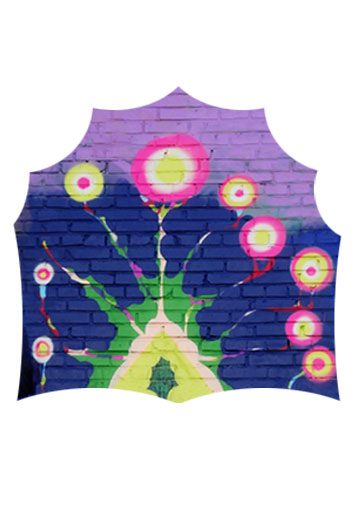 A human is an animal that generates myths. We even draw distinctions and find similarities between ourselves and other animals by generating the corresponding myths.

A human exists in the indivisible totality of myth, outside of which there a human doesn’t exist. It is not correct to see the initial mythological consciousness and the modern scientific picture of the world as opposites, believing that myths are fiction and a false worldview and the scientific concept of the world is objective and therefore not mythological.

Myth is a multidimensional space for encoding the process of a human comprehension of themself and the world around them. Myth generation process is a single continuum of metamorphosis of our conception of the world. Myths appeared simultaneously with the appearance of human consciousness and they will disappear only when the consciousness that generates them ceases to exist.

Correspondingly, ancient Greek ideas about the gods dwelling on Olympus is not radically different from modern ideas about human evolution. Same as ancient Greek myths, the theory of evolution encodes a human-made story about themselves and the world around them. These stories differently grasp reality and interact with it in a different manner, but in essence  what they are is only an effort of human consciousness to invent themselves and the world they inhabit.

Although in the formation of human consciousness one can distinguish stages of pre-scientific and scientific thought, in everyday thinking all these stages co-exist, mixing together and consolidating into bizarre continuities — one can believe in superstitions about black cats and simultaneously rely on the latest scientific theories of optimizing brain performance.

Today’s everyday consciousness is a complex and multidimensional combination of elements of early mythological consciousness and scientific mythology: horoscopes, imitating scientific discourse; a science that serves common stereotypes; scientists trying to prove the existence of God.

Art-space is most suitable for intense myth generation, since it is akin to the very nature of mythology. Scientific worldview is considered to be the most progressive for the reason it is called upon to objectively describe reality, but its very progressiveness simultaneously involves regress. The very claim to objectivity does not correspond to the nature of myth creation — a free, not limited by framework of objectivity, metamorphosis of humanity and the world.