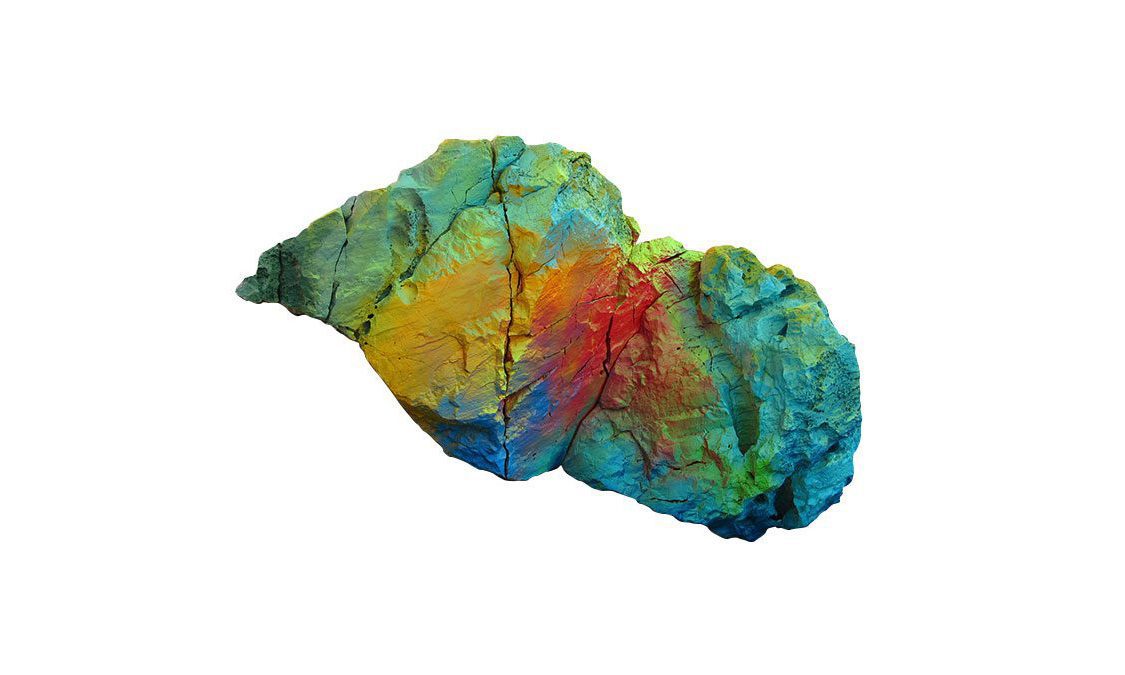 Polaris noun is north star from polaris polar first known use was in1844.
It is the brightest star in the constellation of Ursa Minor, situated slightly less than 1° from the north celestial pole. It is a Cepheid variable, with a period of four days. This project is inspired from the north part of the island, as a constellation of the north side of the world. Having this concept of the fourth days, in the north location of the island, the artist made a colourful intervention on the seaside rocks, in front of the Cretan sea, as a comment on the beauty of nature and the fact that the waters of the earth are distinguished from the land and air. 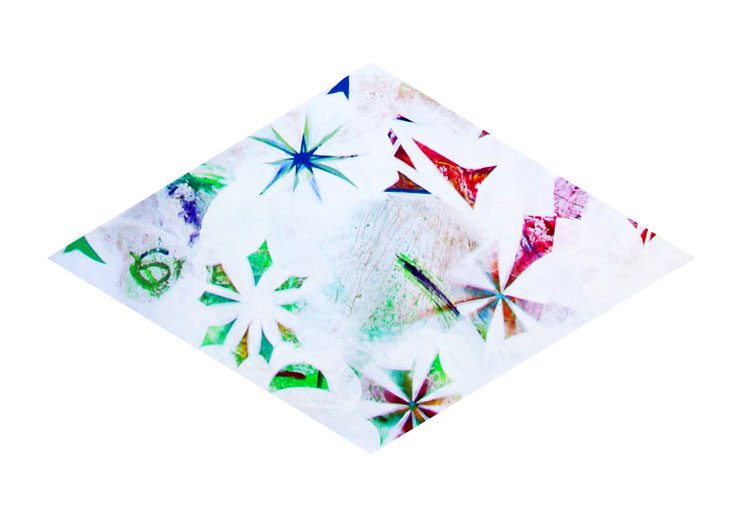 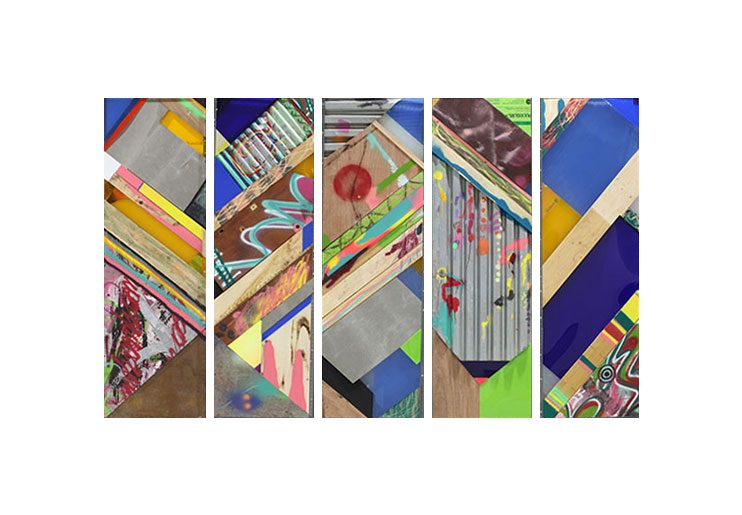 ACROPOLIS AT THE BOTTOM 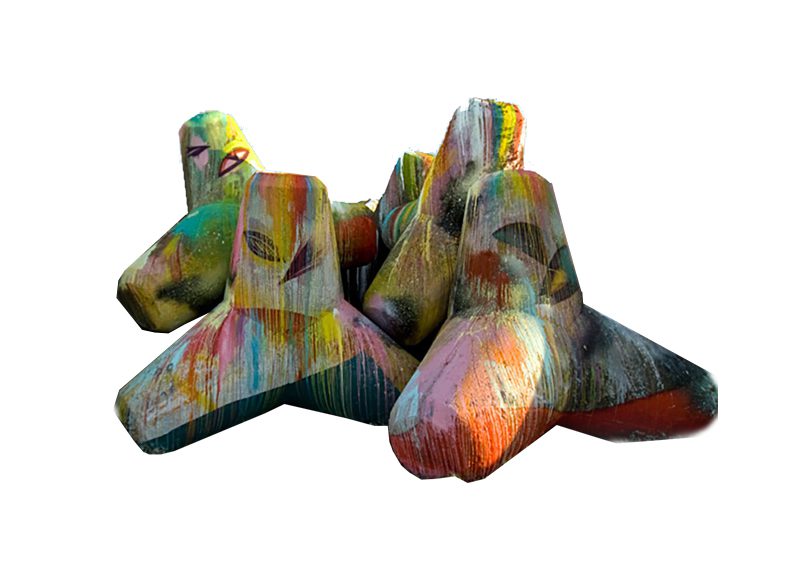