LOST IN PATH OF SILK 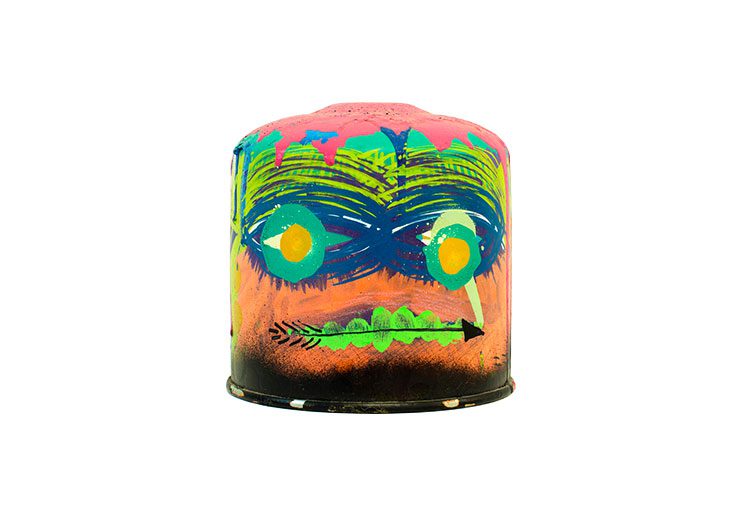 Art enjoys an intimate relationship with power as well as with the revolution. And so does violence. The means of creation and destruction, form parallel wave paths in the history of mankind, interacting and generating events that in turn provide us with experience and memories. It is a tank of exemplary interactions where one can recourse to ponder on the evolutionary potentials of our societies. The circle seems to be perpetual for both the thinker and the poet. But essentially for the rebellious.

The reality of an actual social evolution is most likely to be an imaginary idea that distracts us from a primordial sense of existential insignificance. Perhaps this idea relies exclusively on the technological developments of societies, the occurrence of a high speed escape from objectivity towards subjectivity and the virtual sense of things. But the rule of the authoritarian pyramid appears to be insurmountable and objective as the law of the jungle. There exists no fairness or unfairness in the natural state, it is the power that wins over almost every time. Or at least this is how we learned so far that things are. Yet, it is at this point that art becomes more than the comforting belief that the natural state of man dictates symbolic and physical domination as the basic social code of the human race, a norm that puts violence to the foreground of interaction.

These series of works by Vaggelis Choursoglou, entitled Metropolitani Indiani is a study of this objectivity through an experimentation with the symbolic nature of images. Starting with images that embody fully the evolutionary paradox but insurmountable dipole of state violence against revolutionary violence, the artist envisions a different “natural state”. His references in this experiment are the twofold: The Indiani Metropolitani , as the artistic group of the anarchist- separatist student movement in Italy, active from 1968 to 1977 and the turbulent period from 2008 to 2013 in Greece, and in particular the spontaneous urban uprising in Athens, against the austerity policies and the collapse of basic living standards.

Choursoglou started this work by collecting objects and by photographing the events on the streets since 2008 with a typical journalistic style that makes reference to the social demand for violent images through the media. The capturing of these events seems to have a uniformity regardless of the gaze of the photographer and so the artistic element is represented in these projects by painting and collage. Seeing the similarities between these two historical periods,

the artist makes an attempt to unite the aesthetic and ideological by violating the rules and symbolisms of state authoritarianism.

Thus he borrows the idea of the Italian Indiani Metropolitani, who strongly rebelled against state terrorism by engaging in an urban guerrilla of artistic and experiential actions. Sharpening their presence in the years 1976-1977 and inspired by the culture, the traditions and the philosophy of Native Americans, the group adopted their ornamental and ceremonial habits. Emphasizing the unity of the people through music and movement they tried to convey the message of a vigorous and sustainable social organization.

Playing with this option Choursoglou, redefines the objectivity of the photographic lens by proposing an imaginary reality or perhaps a parody of aesthetic possibilities, in this perpetual battle between state legal violence and insurgent citizens. He mixes the images of the urban landscape with tribal, surreal and street art elements, dresses up the police and protesters like Native Americans and depicts a world that lingers between reality and fiction. The result of this work has an intensely humorous and sarcastic feel at the same time. But the intention of the artist is to portray that strenuous political period as he experienced it himself and presenting it through a particular perspective that leaves some room for a sense of optimism.

Through his perspective, as developed after nearly two decades as an active street artist in many parts of the world, Choursoglou sees that the the modern state system itself works on the basis of subjectivity, through its own imaginary reality that does not seem to be in tune with the necessity for social and economic evolution. The imaginary reality of late capitalism, likewise to the method of Metropolitanoi Indiani, uses symbols, uniforms, principles, and initiatory practices that please the gods and demons of profit, exploitation and hierarchy. Therefore Vangelis Choursoglou, loyal to the central theme of his work through the years, having to do with the various possibilities of imaginative realities in everyday urban survival, proposes a chronicle as art, through which he manages to save his consciousness as an artist and as a tame but potentially rebellious citizen. 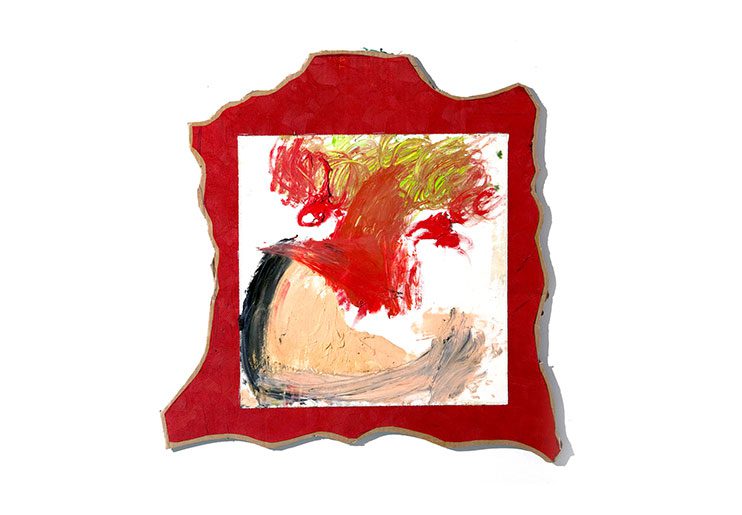 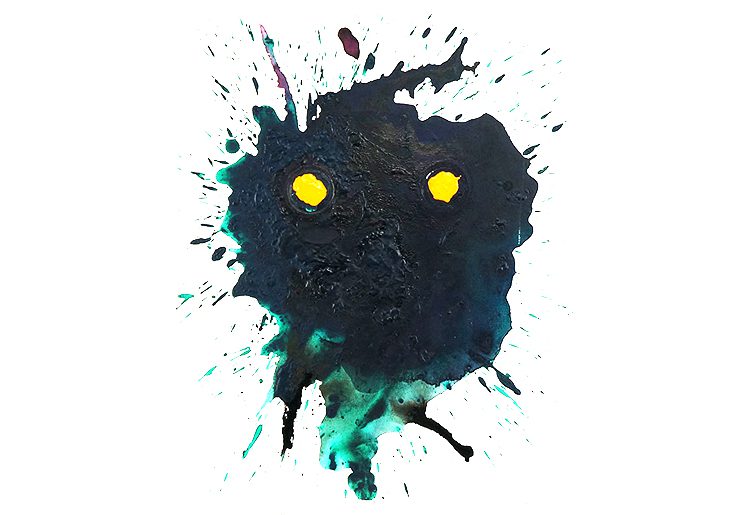 WE ARE MANY BUT SCATTERED 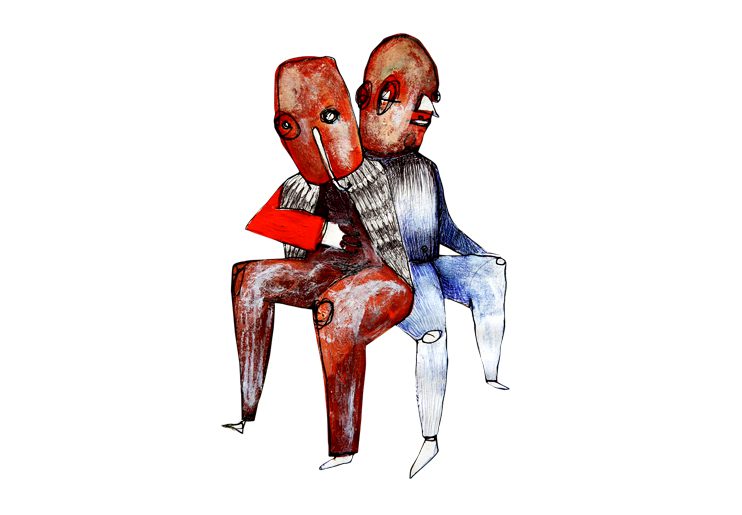 I DON’T CARE ABOUT MY FACE